Reflecting upon the 4 sessions I spent writing with Lidia Yuknavitch, memoir goddess and fantasy mother-figure to my wounded child-soul, I’m inspired to share some direct quotes from the workshop. I’m a fan of direct quotes and did my best to record Lidia’s one-liner’s word-for-word. Let’s get started:

“I can write about rocks and water for ten pages and tell you more about my life than if I told you the top ten events of my life.”

“Your objects and metaphors will carry the weight of your truth, will carry your story.”

“Don’t explain shit to the reader.”

“Trick the audience in the beginning, such as, start out with a fairytale-sounding-story then let it disintegrate and achieve your own voice.”

“Find the music of your own voice.”

“Repeat things and they take on weight.”

What do you think about these quotes? Do you like them? Do they make sense to you and for your writing? I think they’re gold. To a certain extent of course–to the extent that they work for me. For example, “Don’t explain shit to the reader?” I love the idea of leaving things up to the imagination. Read Lidia’s memoir The Chronology of Water and you will find a story about sexual abuse with a bunch of big, gaping holes. Wait, what really happened? Was it worse than we thought? Not as bad? Who knows, damn Lidia…but at the same time I don’t want my memoir to read like a movie watched when at the end you No, wait, what? I’m gonna have to watch that one again. I want the reader to understand the first time, but yes, to be left with a sense of mystery, a sense of: No, this isn’t a tell-all. You’re gonna have to call me or lay me or get me drunk to find out the rest.

The Chronology of Water is my second model-memoir. Model-memoirs are memoirs that I study. I don’t copy…that would be too hard, to do exactly as they did, in every area of the book. No, it’s not that at all. I’d be surprised if when my book is published, a person could look and say Ah , she definitely used Lidia Yuknavitch as inspiration. But you never know. Model-memoirs are just books I use as rough references for what I’m going for. Things as simple as chapter length and how the author begins a story. I’m gleaning from Lidia wisdom on creativity, and brave-writing to the maximum.  Loose writing. Free writing.

My other, first-discovered model-memoir is Jeannette Wall’s The Glass Castle. Jeannette Wall’s has a very to-the-point, factual, journalistic voice. She is in fact a journalist. When I first began writing my memoir, I used her approach: just tell the story, as it happened and let the reader decide what to think of it. Little retrospection. I was unable to reflect at that point. Didn’t want to think about how I felt about things. Now, I’m able to do that. It happened before Lidia’s workshop, that I began to “open up” in my writing. Less what happened and more I was fucking pissed, scared, sad, lying, a dirty-girl.

Lidia and Jeannette are two very different writer’s. Studying them both has and will continue to be somewhat of a tug-of-war, in the best of ways…a challenge and I love those. 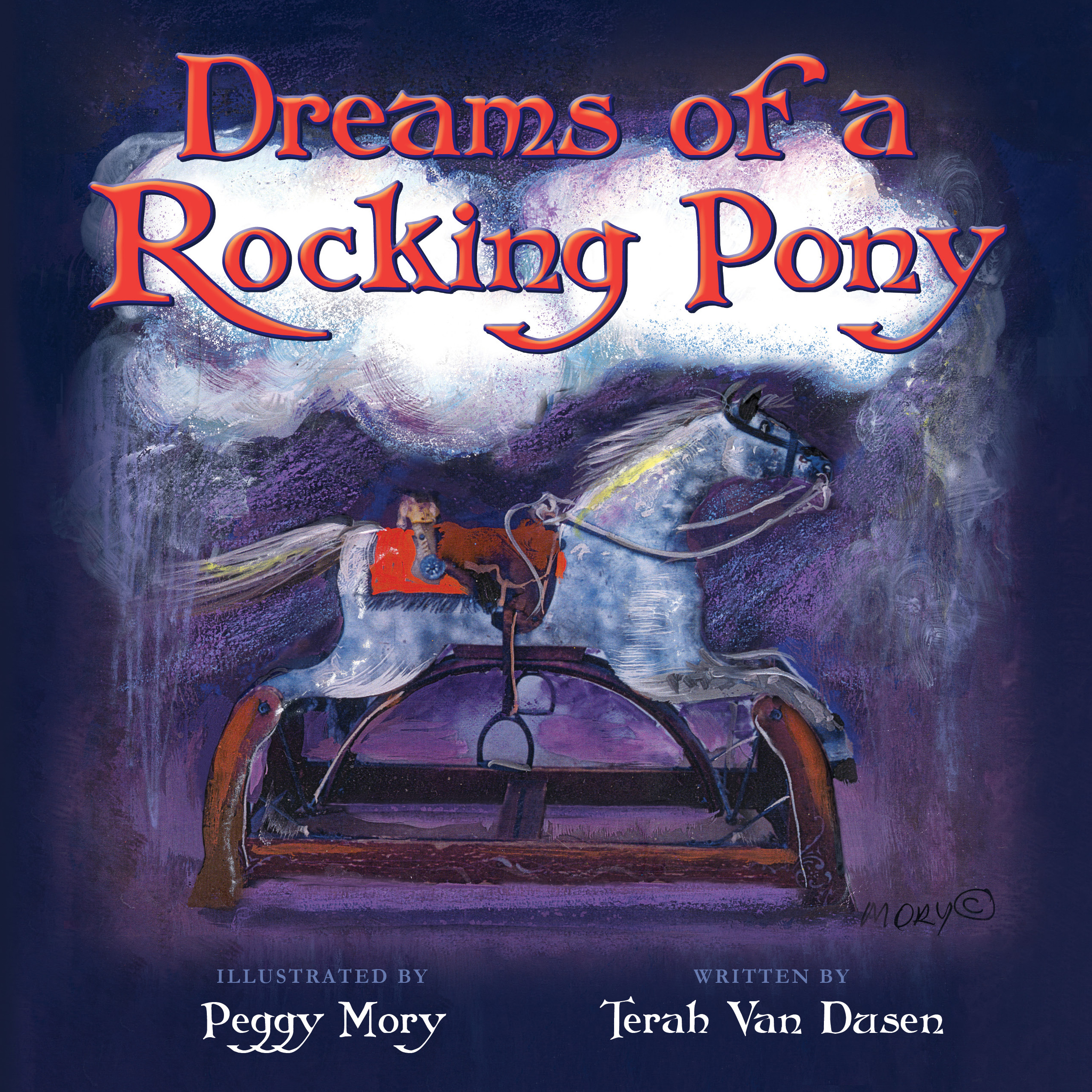